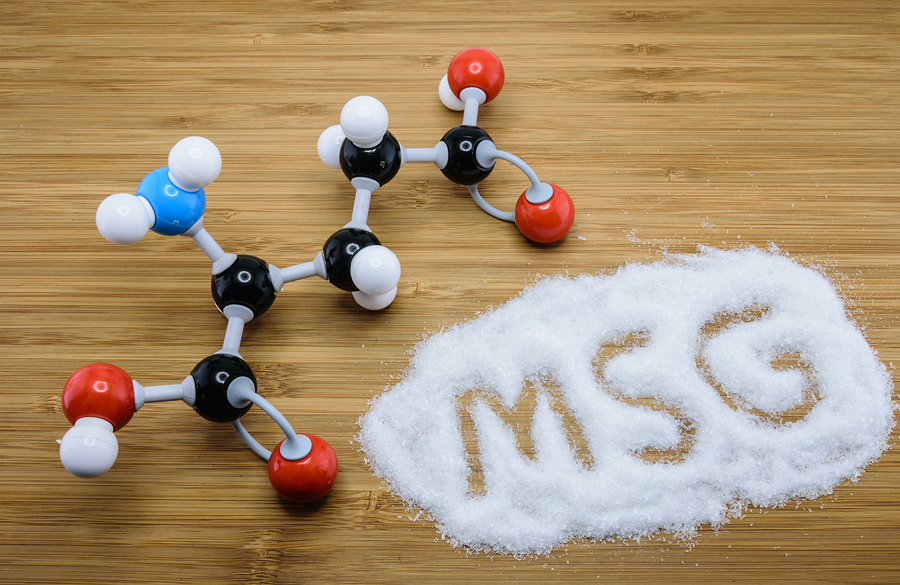 Why too much salt is bad for you?

Salt, or sodium, is associated with high blood pressure, mainly because it causes the body to retain fluid, which makes the heart work harder to eliminate fluid build-up, and results in higher blood pressure. High blood pressure, or hypertension, can lead to serious health problems like stroke, heart disease, or kidney problems. Even obesity can be related to it.

It is estimated that about 60 million people in the US alone suffer from hypertension. But it is really a global problem, and everyone can benefit from a low-sodium diet. Sodium is partly obtained from the table salt-shaker, and also from the high amount of salt added to prepared and processed foods.

How much salt should we eat per day?

The American Heart Association has recommended that a healthy person should eat around 2300mg (1 tsp) per day. People who have high blood pressure, diabetes, and are older than 51 years, should only be taking in 1500mg of sodium, which about ¾ of a tsp.

According to surveys, the average American eats around 3400mg, (2tsp) per day, which is quite substantially over the limit.

There is some research which shows that if everybody reduced their salt intake, the heart disease epidemic in the US would drop way down. 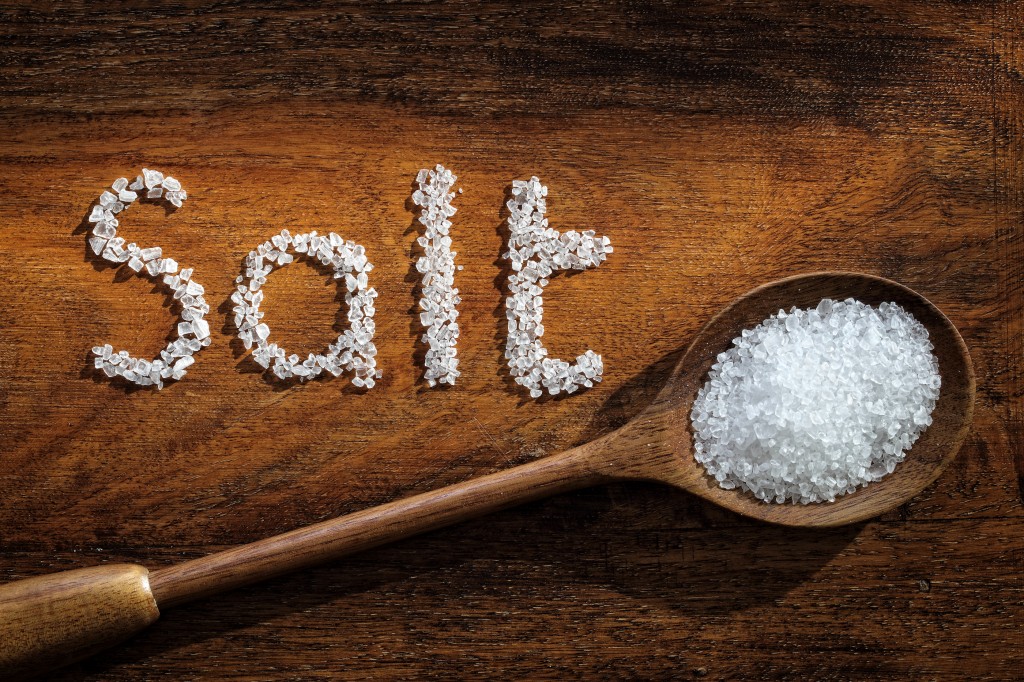 For hundreds of years, salt has been used as a preservative, and is often still used today to extend shelf-life. Many food manufacturers also use salt as a flavouring, often combined with sugar, to save costs on using other herbs and spices to make food taste better.

Surveys have indicated that approximately 75% of an individual’s salt intake daily could come from processed and packaged foods, as well as takeaways or restaurants. The humble table salt-shaker may only account for the rest.

Here are twelve of the common foods rich in hidden sodium.

Avoiding processed foods which are so prolific in the market is no easy task. A good starting point is to read the labels, and opt for those with the lowest sodium content. 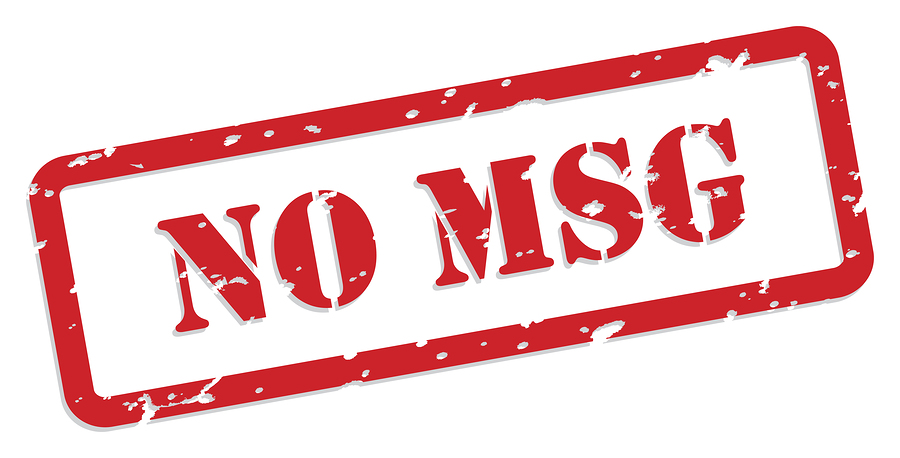 If we ate only fresh, whole and natural foods, sodium intake would be cut right down, but for most folk, it is just not possible.

One solution is to prepare as many meals for the family and yourself at home, where you have the control over what is added to the food. That way you will be able to work out, more or less, how much salt the family is ingesting on the home front.

Another solution is to always opt for low sodium foods, and use natural herbs and spices for seasoning instead of salt.

A big plus will be to reduce eating in restaurants to a minimum – and do the same with all the take-away foods that can make life so easy when you are tired or in a rush!

Obesity is a serious problem in America, and most obesity is the result of eating junk food high in salt and sugar. Too much sodium is a silent killer, which is linked to hypertension – another silent killer.

Managing your salt intake can help to save your life by keeping high blood pressure and its dire consequences under control.