Raw Produce Could Help Your Depression 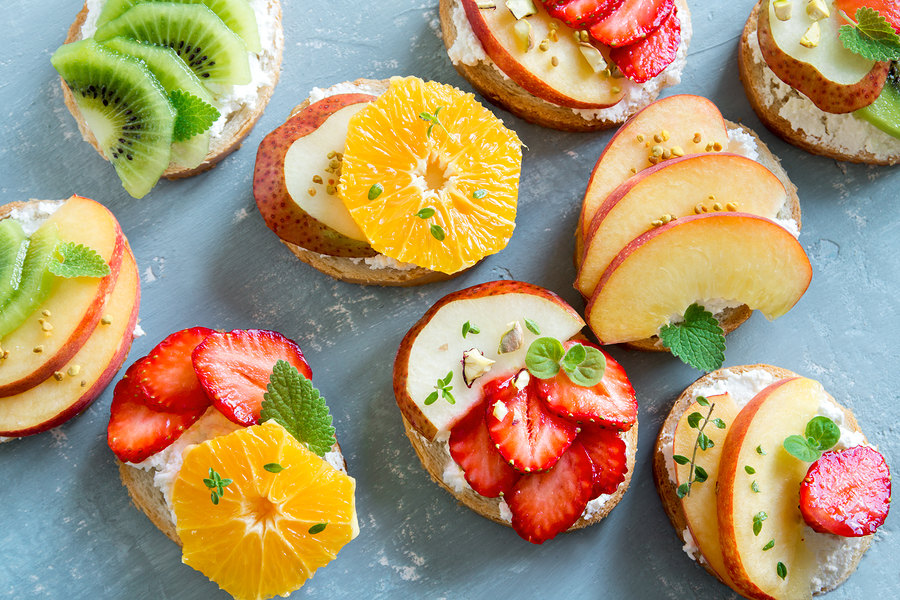 It has long been known that fruits and vegetables are good for your health – and now there’s evidence that they’re also good for your mental health as well. Many speculations have been made as to whether fruits and vegetables would have any kind of impact on mental health, as they are full of nutrients, vitamins, and minerals that are beneficial to the rest of the body. Some mental ailments are actually thought of to be imbalances in certain chemicals or nutrients in the body as well which would then make sense that balancing those would help.

Depression is one of the biggest, and most prevalent, mental health ailments that the population deals with. It can be due to many reasons or causes including deaths, abuse, serious illnesses, conflicts, certain medications, or even genetics. But research has noted differences in brains of those that have clinical depression and those that don’t which leads them to think that there are biological aspects to whether someone gets depression or not when going through a traumatic event. For instance, the hippocampus, the center of the brain that stores memories, is smaller in those with depression and that the stress hormone cortisol is also produced in excess in those with depression.

The question remains now if people are born with those differences or if they are a product of their lifestyle and what they put into their bodies. Most common treatments focus on the brain chemistry in a person and work at treating the symptoms more than the causes of depression. But if people are not born with these differing changes in their brains, then the fact could be that lifestyle and nutrition changes could improve depression or stop its onslaught to begin with.

Researchers from the University of Otago in New Zealand held a study with 400 young adults, ages 18-25 to test whether their consumption of fruits and vegetables would better their state of life and keep depression and anxiety at bay. This age group was chosen because it is the age group thought to get the least amount of fruits and vegetables in their diet on a daily basis. The same age group is also at a high risk for mental disorders such as depression and anxiety.

The study took measures to control against lifestyle and demographic factors including exercise habits, overall diet, existing health conditions, socioeconomic status, ethnicity, and gender. They then asked the participants to document their intake of fruits and vegetables including any raw, cooked, canned, or processed ones. They were supposed to keep track of specific varieties that they ate as well. The participants were then screened for symptoms of mental illness including depression and anxiety.

Even with all lifestyle and demographic factors accounted for, the study found that those who more frequently ate raw fruits and vegetables were less likely to develop symptoms of depression and experienced a more positive mood overall as well as a better outlook on life and success in their endeavors. Those that had high intakes of fruits and vegetables, but had them cooked, canned, or processed, still experienced a positive mood but did not partake in the other effects of eating just raw vegetables. These differences might have something to do with the differing amounts of vitamins and minerals present in raw fruits as compared to when they are cooked. The study is important in the fact that most health guidelines do not distinguish between eating raw or processed fruits and vegetables as one being better than the other – something that might very well be a troubling issue for many individuals.

Although raw vegetables are preferred to get the full extent of the benefits, it doesn’t mean that other vegetables and fruits shouldn’t be eaten at all if they can’t be eaten raw. It’s better to still eat some fruits and vegetables and get them cooked or processed than nothing. Some of the nutrients and vitamins do get broken down during processing, but there’s no definitive proof yet as to how many of them do get broken down and how much they do. If you’re still trying to retain as many nutrients as possible, remember that the greater the surface area of the vegetable or fruit, the more possibility for nutrients to escape.

Related Posts
fruitsuperfoodsvegetables
Help Us Spread The Word!
Like Us On Facebook To Stay Updated!
I'm already a Naturalon fan, don't show this box again.